Elphin show is held in the grounds of Elphin Mart – the showing area for cattle is all undercover which made it an ideal venue given the heavy downpours of our unfavorable weather at the moment. As is the procedure the competitors went through three disciplines – stock judging, reasons and showing before three esteemed judges – William Smith – Meath, Ireland, Cahir McAuley – Antrim, Nothern Ireland and Clive Davies – Herefordshire, UK.

Once the competitors had completed their tasks they had time to enjoy the show itself which was a hive of activity from early morning with something for everyone. Once the judges had tallied the scores William and Cahir addressed the competitors and gave them some very valuable feedback and advise. 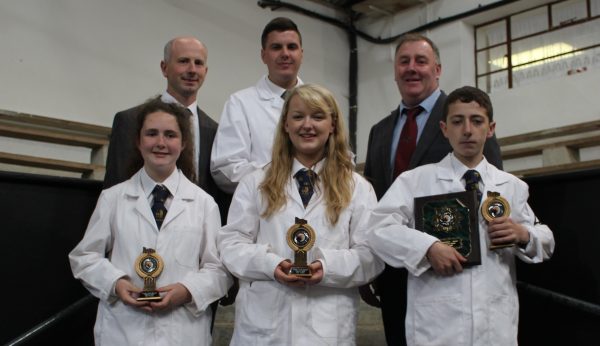 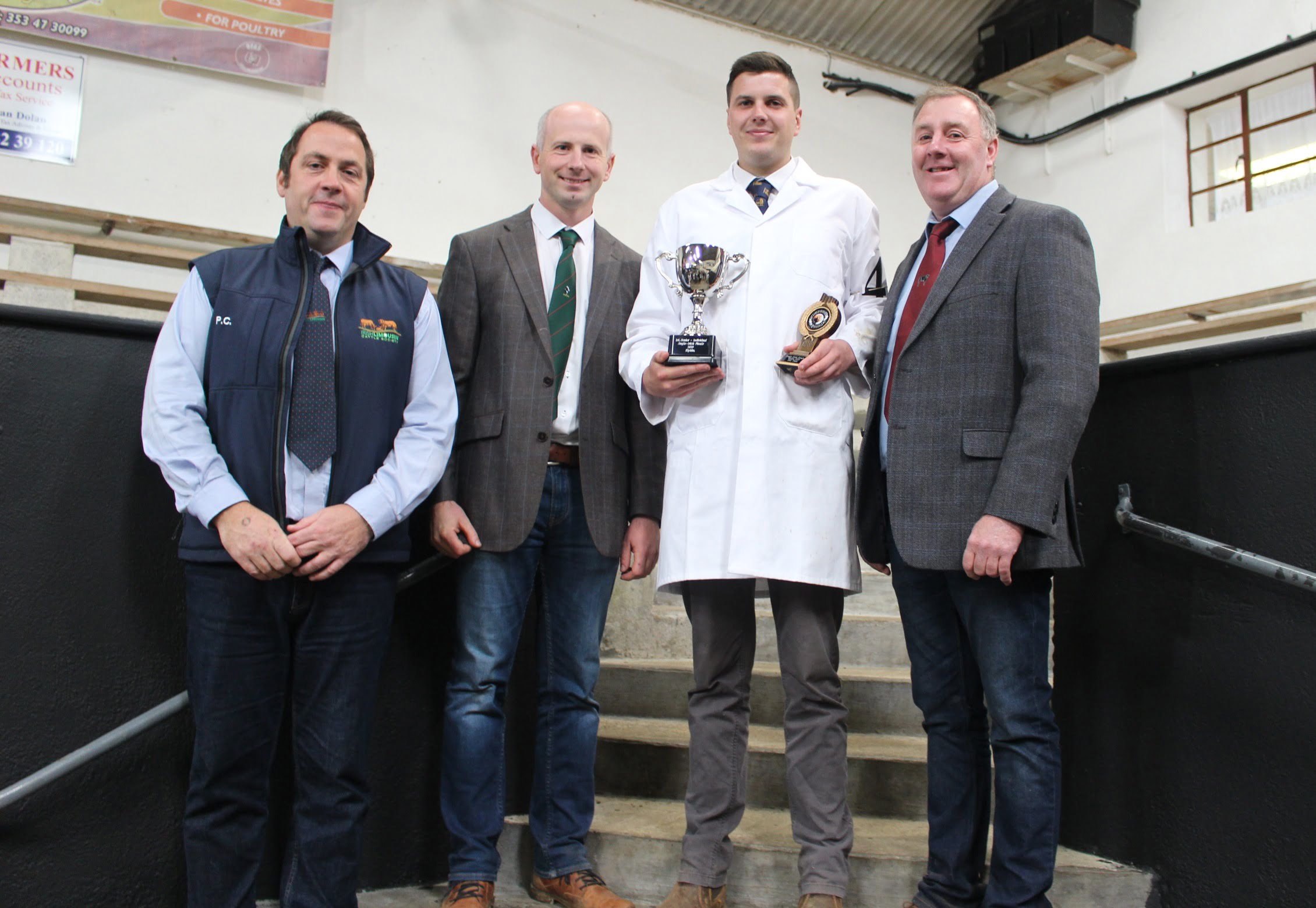 We are very grateful to the three judges – Master judge William Smith, Cahir McAuley and Clive Davies. Many thanks to National coordinator Philip Crowe and Avril Kinahan. Many thanks to society president Micheal Gunn, Elphin show and the North West club.

We really appreciate the help we received from the Limousin exhibitors at the show – they allowed their cattle to be used for both the stock judging and for the showing aspect of the competition.

Michael Gunn organised for the competitors to go to Lough Key Forest Park in the nearby townland of Boyle – where teams of five (made up of competitors for each area)  “attempted” to complete the Boda Borg. The Boda Borg is a series of escape rooms at which teams have to complete a number of activities or quests. A great test of mental and physical skill as well as team work. After two hours of great fun (not much success – some of us realising we are not quite as good as working out problems as we thought), we had a lovely meal in Cryan’s Hotel in Carrick-on-Shannon – a lovely ending to a great day out. Happy Birthday to Philip Williamson who representing Northern Ireland and won the senior individual title.

Once again congratulations to all competitors and to everyone involved in organising the Anglo Irish YMA.