Originating from the north-west of the Massif Central – between central and south-west France – the French Limousin herdbook was registered in Limoges in November 1886. Known for its ’beefing’ characteristics, the popularity of the breed increased over the years.

In terms of Limousin breed characteristics, the rump is well-rounded, thick and well-descended, and the body is large with a well-muscled back and loin. Famous for its wheaten to dark red colour, its horns are average sized and point forward, but can also be polled.

In France during the 1960s, new structures such as recording, selection, testing and final evaluation of every bull destined for AI lead to a dramatic improvement in carcass quality, which – in turn – lead to a rapid increase in numbers.

Again, the mid-1980s witnessed an eruption in the breed’s popularity in France – mainly due to the construction of the Limousin testing station south of Limoges, and the establishment of France Limousine Testage – what would become the world’s most advanced testing programme.

Ireland’s first Limousin calf was born in June 1972. Since then, Irish Limousins have become favoured the world over for their many unique features and attributes such as: maternal and terminal qualities; efficient food conversion; superior fleshing ability; increased muscle definition; impressive fertility and high docility levels.

Using cutting edge technology, we continue to invest in the evaluation of Irish Limousin genetics to produce the very best. 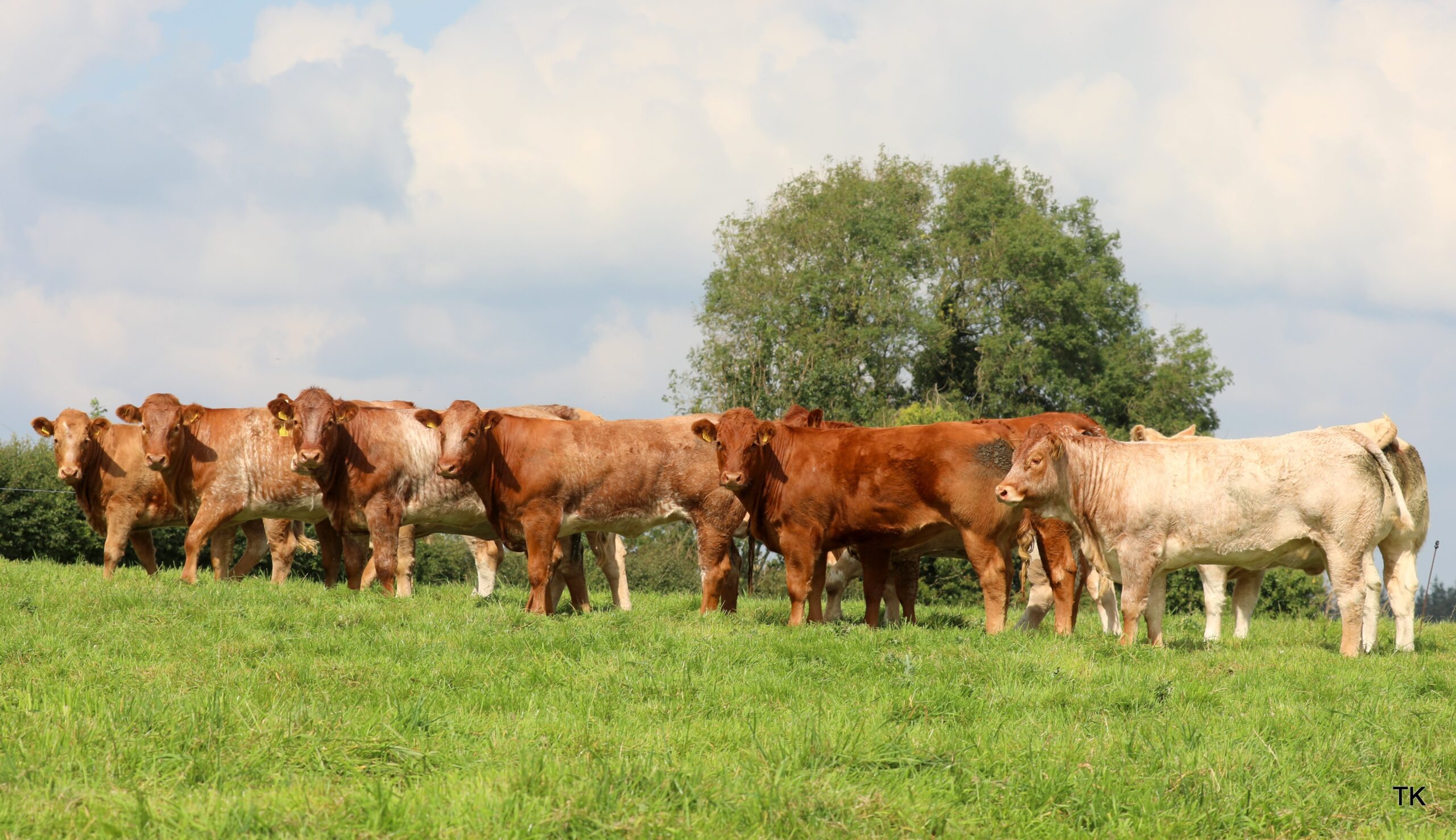