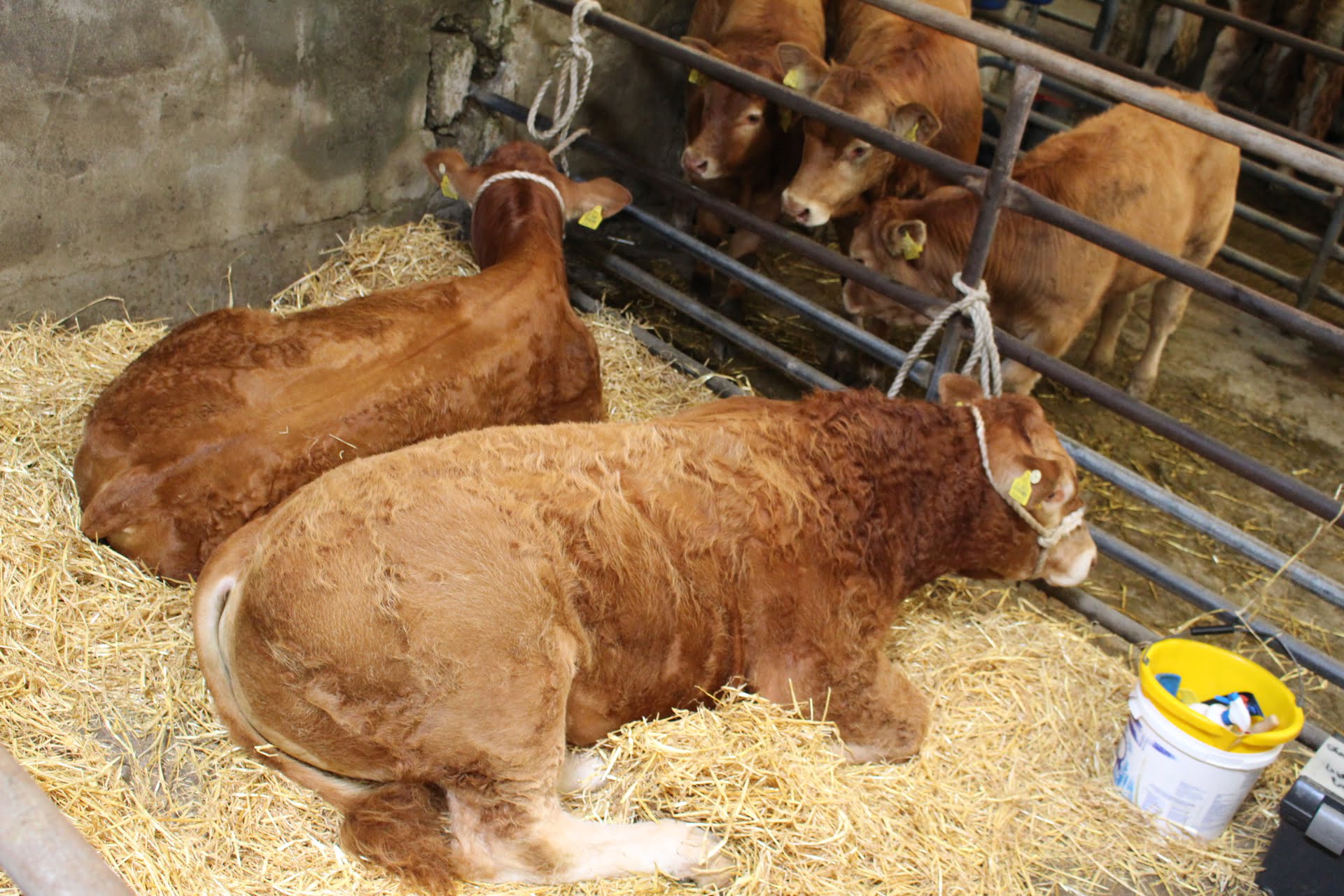 On Sunday the 16th of July breeders from the South West club area converged at West Kerry Agricultural Show, Dingle, for the Club Calf Finals of 2017. Having run the competition at different venues in Limerick and North Kerry – Dingle was chosen as an ideal site, making the compute a little easier for our breeders who come from this beautiful part of the country. Dingle show is very conveniently held in the mart grounds on the outskirts of the town. Our club chairman – Micheal O’Sullivan is a native of these parts and approached the show committee for permission to host the finals in conjunction with the show. Management and staff at the mart were very accommodating and allowed us to use a number of pens within the mart.

We were delighted with the number of calves presented for the finals, a total of 33 were entered. It was great to see a number of first time exhibitors competing at the calf finals. The show itself was a hive of activity with the beautiful sunny day bringing a huge crowd to enjoy the jovial atmosphere and the excellent Limousin cattle! 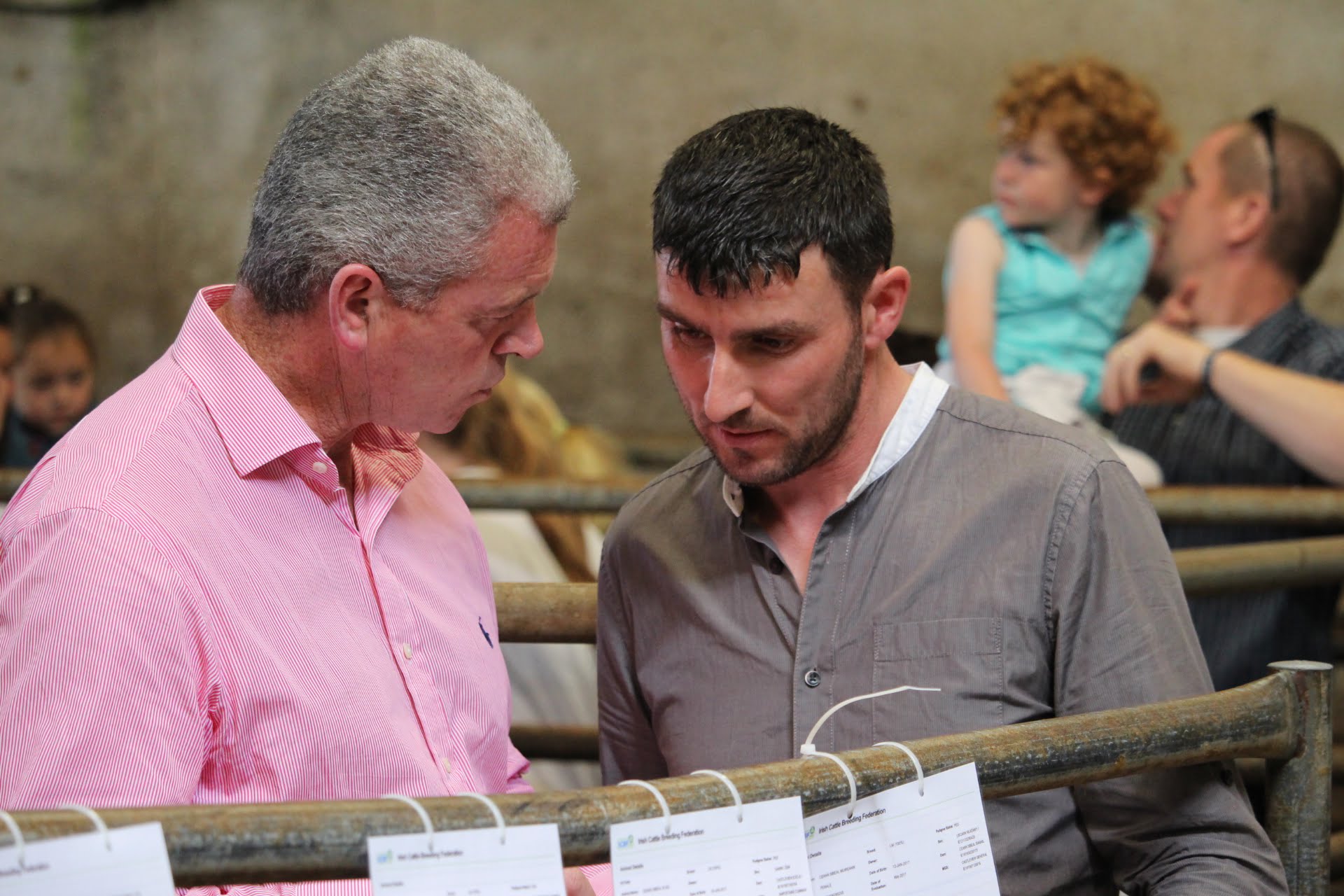 John McInerney undertook the judging duties, John is a highly regarded cattle judge and an acclaimed breeder. His Drummin herd (run in conjunction with a dairy herd is based in Bunratty, Co. Clare), is at the fore-front of Limousin breeding in Ireland. Last year at the International Limousin Congress (ILC), John sold two home-bred heifers for a combined total of €26,700, these heifers Drummin J-Lo Et and Drummin Kailee Et, are full sisters with back-breeding to the renowned females Drummin Cliona Et and Drummin Peach. The McInerney family farm was one of the highlights that congress delegates visited during the ILC.

Having judged the calves, John commented: “A very good line-up of calves – with excellent stock in each class. The females were tremendous – I have no doubt they will in time make outstanding cows. I would like to thank the South West club for inviting me to judge here today and I wish all breeders continued success.” 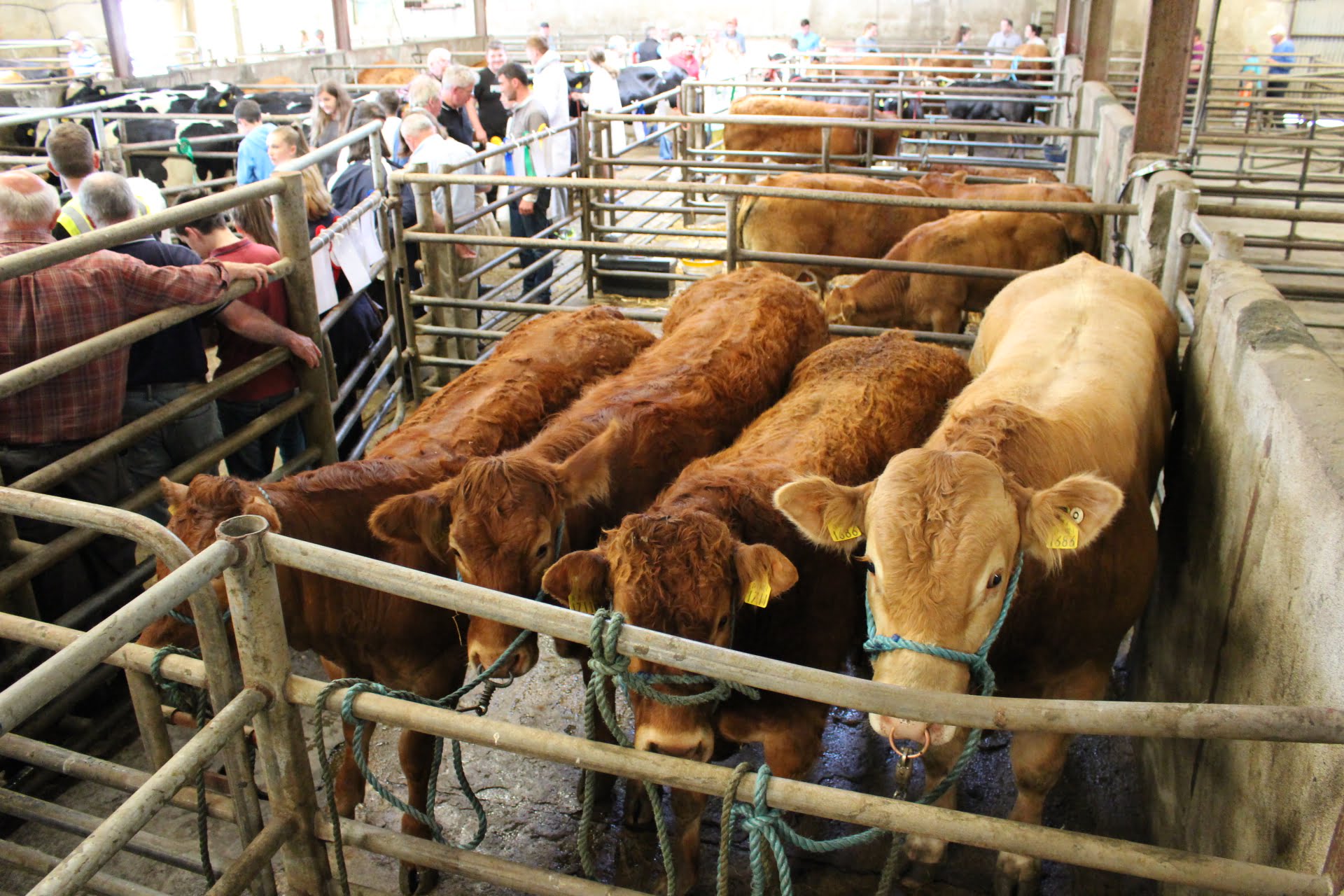 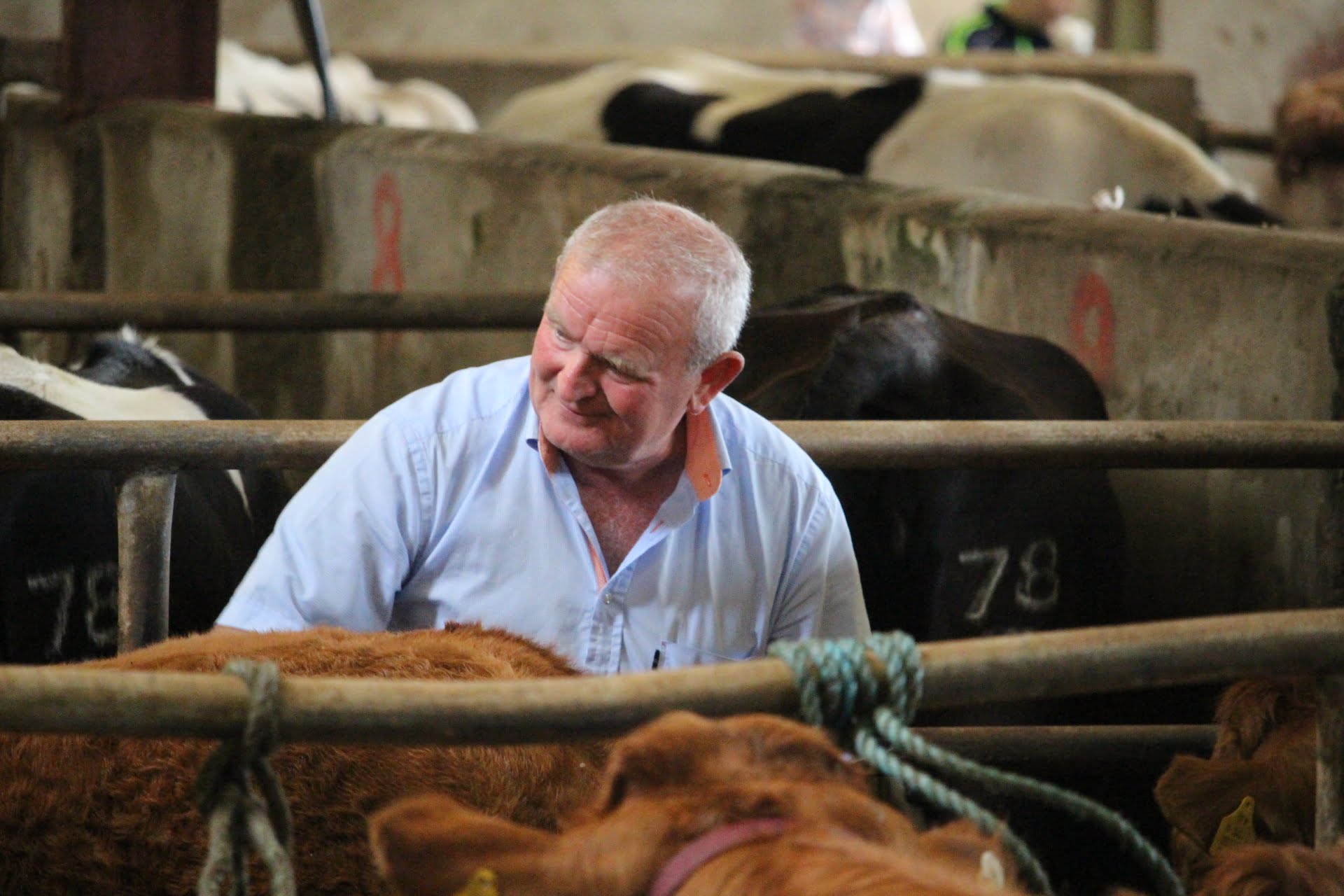 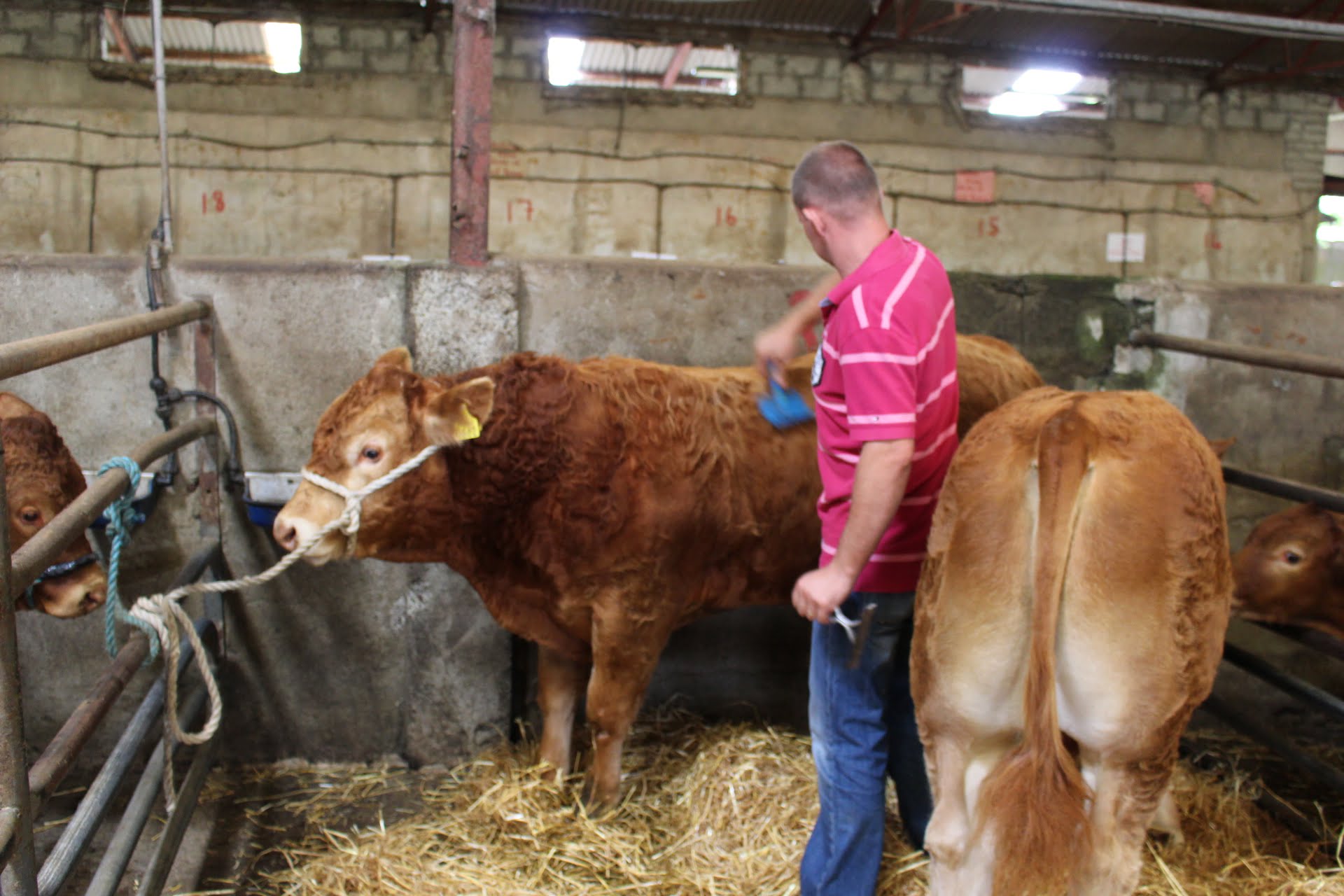 The South West Club would like to thank the Management & Staff of Dingle Mart, especially Neilus McAuliffe, mart manager and Bridie Flahive, office manager. Thanks also to the secretary & organising committee of West Kerry Agricultural show.

Thanks to John McInerney for making the two and a half hour journey from Bunratty to Dingle to judge the classes.

We wish to congratulate and thank all breeders who exhibited calves at the show. 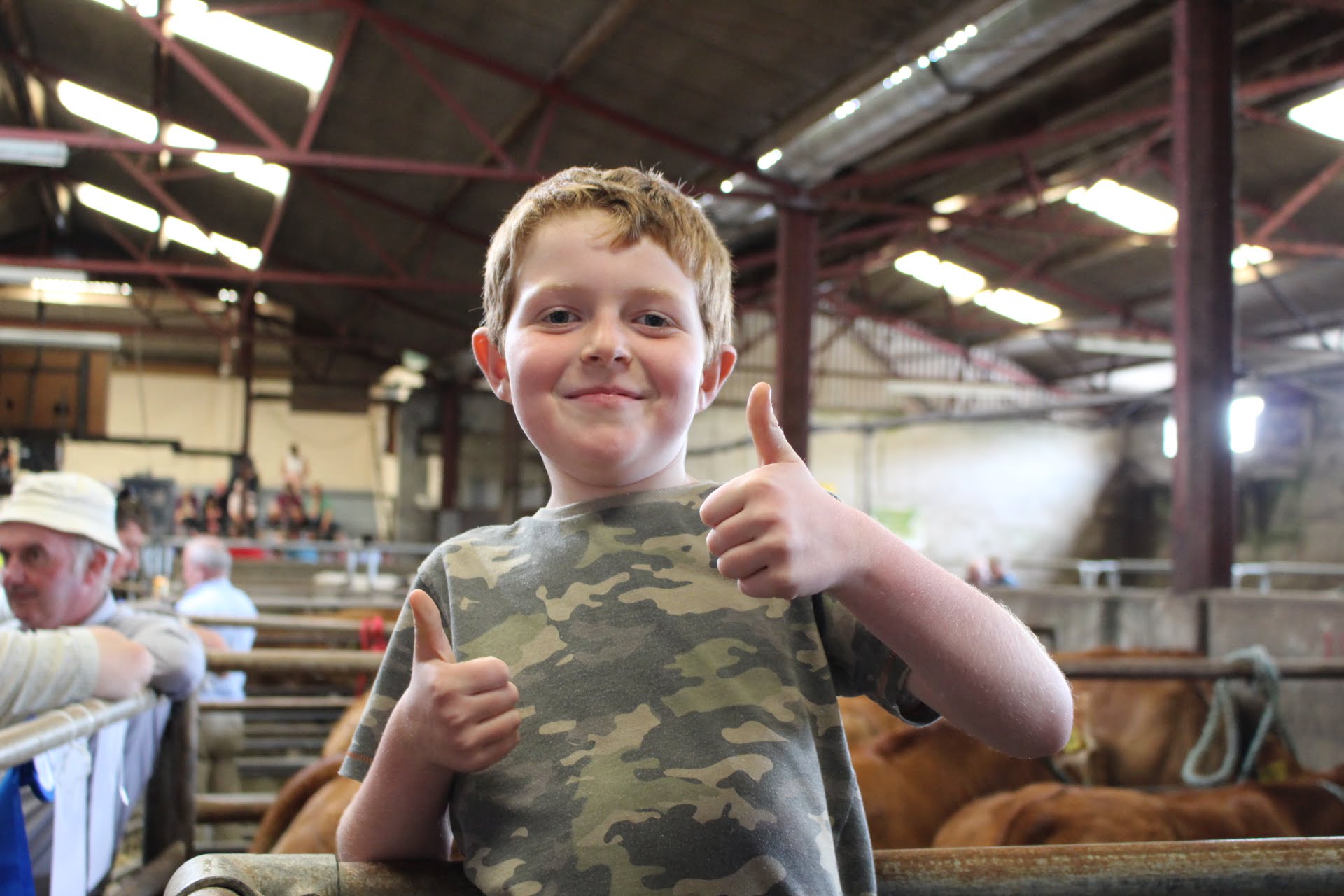 Thumbs Up! Well done and congratulations to all breeders and organisers at the SW club calf finals 2017