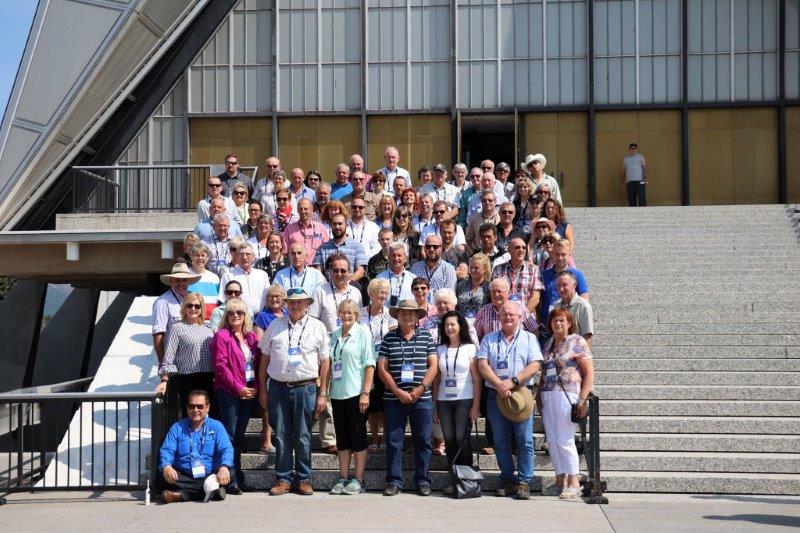 After the Garden of the Gods, we traveled to the Air Force Academy, which has around 4,000 cadets enrolled. We stopped at the visitor’s center, where the guests learned more about the different levels of the cadets, see their mascot, a live falcon, and read more about the history behind the academy. After the visitor center, we traveled to the iconic chapel on the grounds. Within the one building, there are four chapels for their respective religions; Protestant, Catholic, Jewish, and Buddhism. The chapel is soon going through a major restoration that will take around five years to finish. When they were done learning about each religion’s chapel, they had lunch on the bus and headed up north to the Castle Rock outlets to do some shopping.

The afternoon and evening were spent at Running Creek Ranch, Elizabeth, Colo., run by the Freund family. The ranch is one of the largest Limousin breeders, with about 1,200 cows and around 400 yearling heifers, as well as around 200 bulls. They own or lease around 30,000 acres. Running Creek is mainly a commercial operation and focuses on polled, docile, low-maintenance and functionally sound genetics in their Limousin cattle. The ranch also maintains a 1,000-cow satellite herd in Kimball, Neb. The cattle are managed on a share program, with the calves marketed through natural beef programs as fed-cattle. 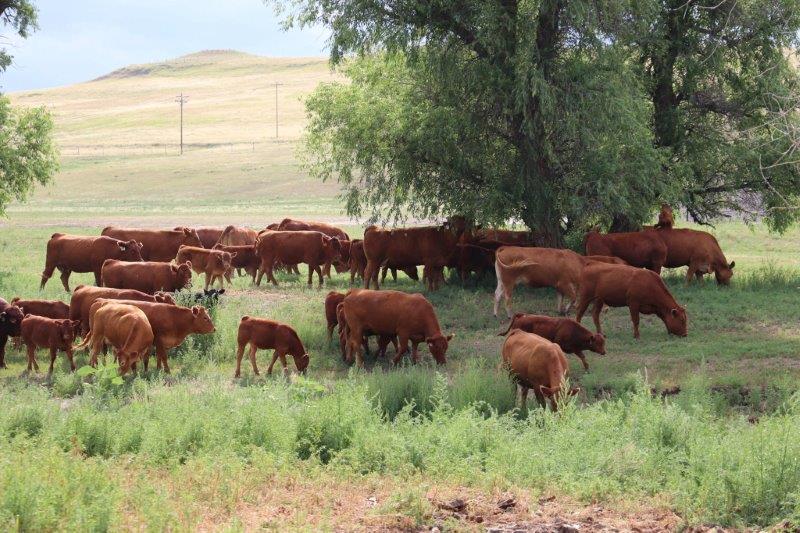 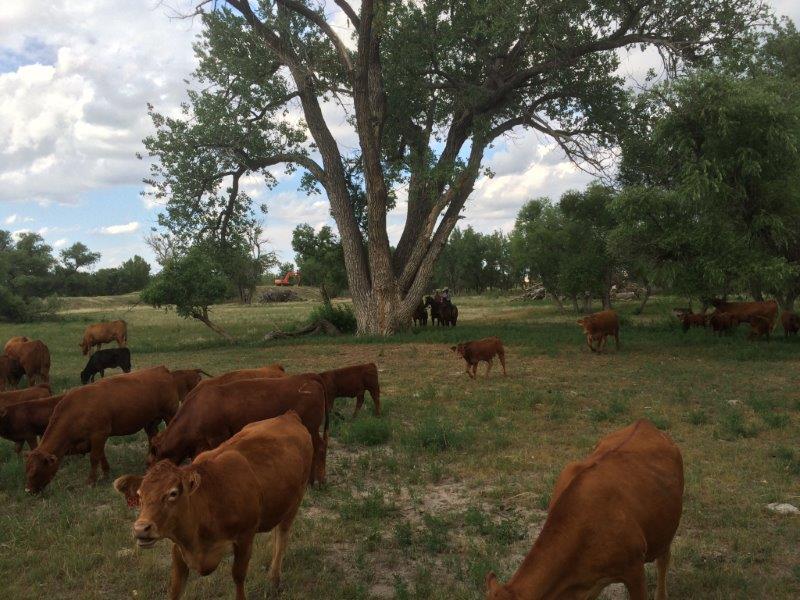 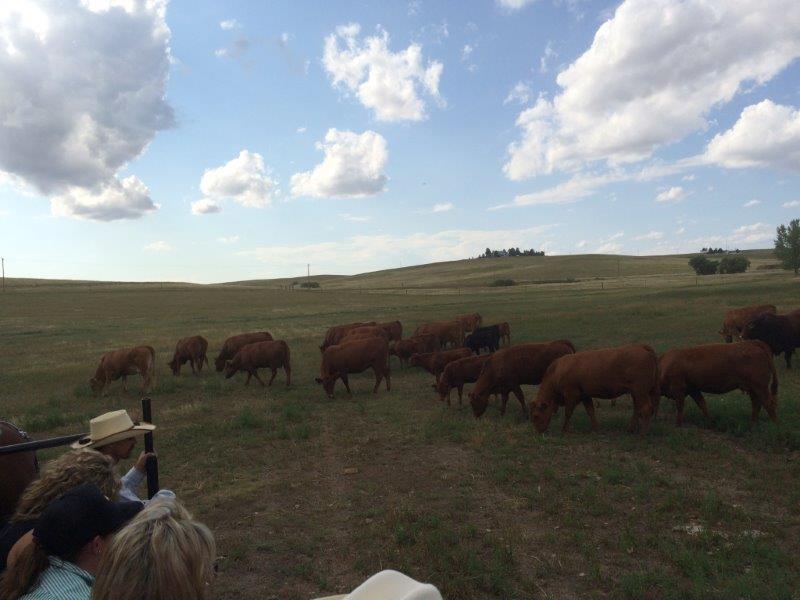 The attendees were in for a treat as Joey Freund and some helpers did a branding demonstration with a small pen of their spring calves. After that, the Freunds hooked up a couple teams of their draft horses, that they use to feed the cattle in the winter, to hayracks and took the guests on a hayride through some of their pasture. Joey’s sons joined the international guests on the hayride and answered many questions about their cattle and operation. When the hayrides were over, Joey rung the dinner bell and a chuck wagon dinner was served. The guests had a great time getting to experience some of the cowboy way and getting to see some great Limousin cattle! 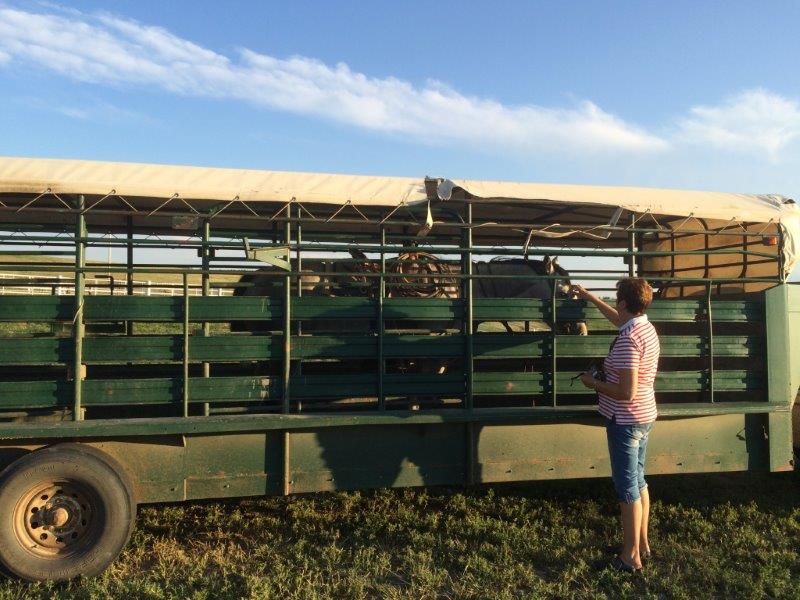 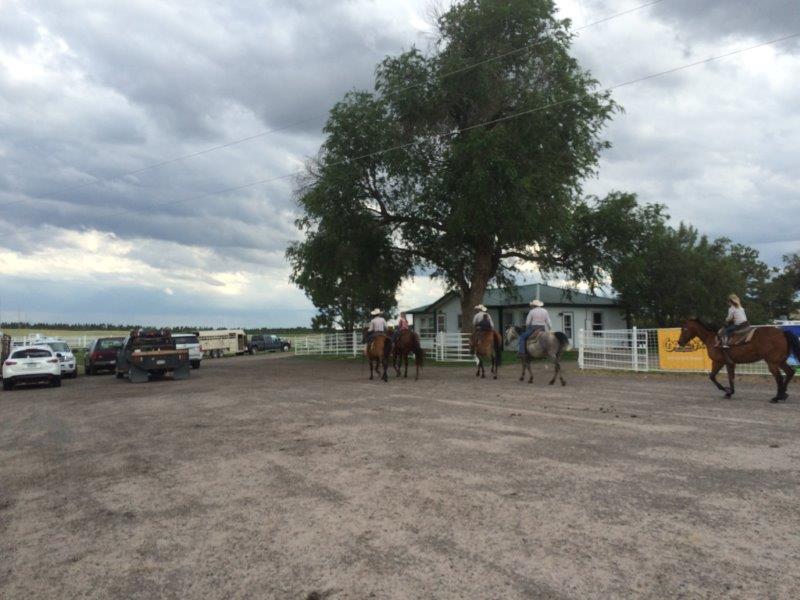 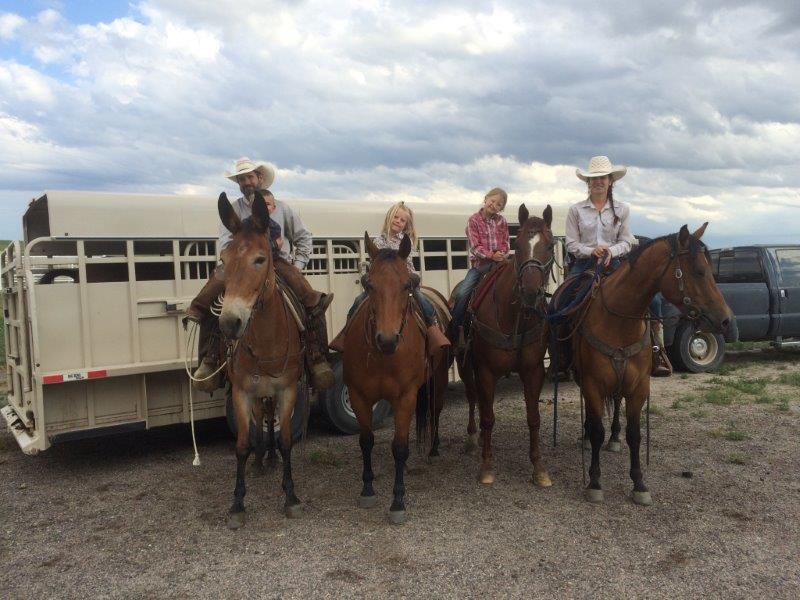 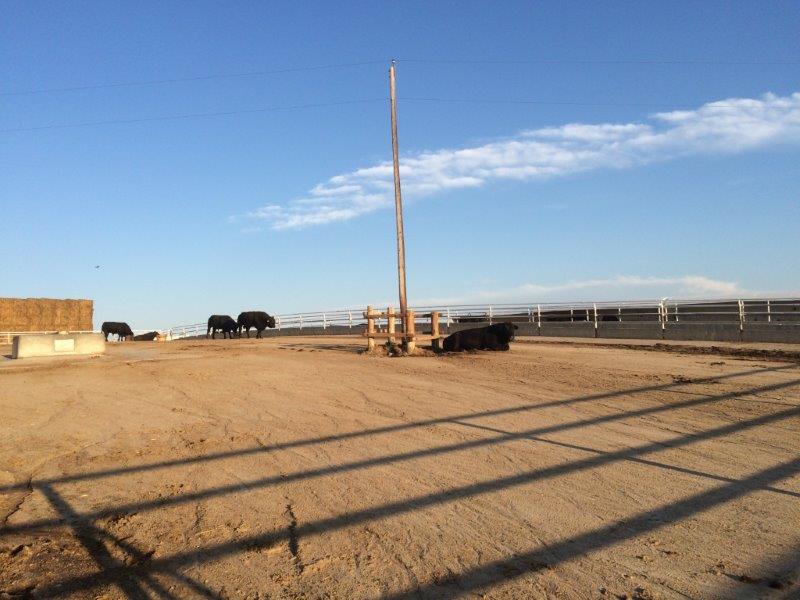 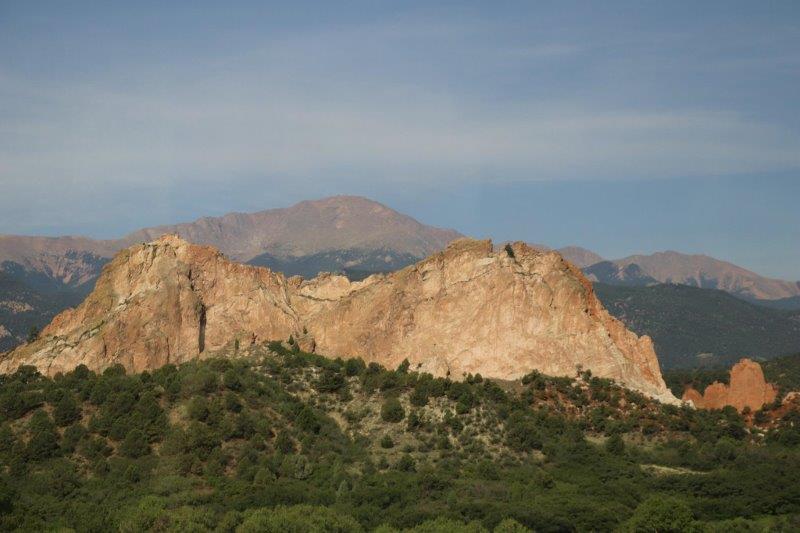