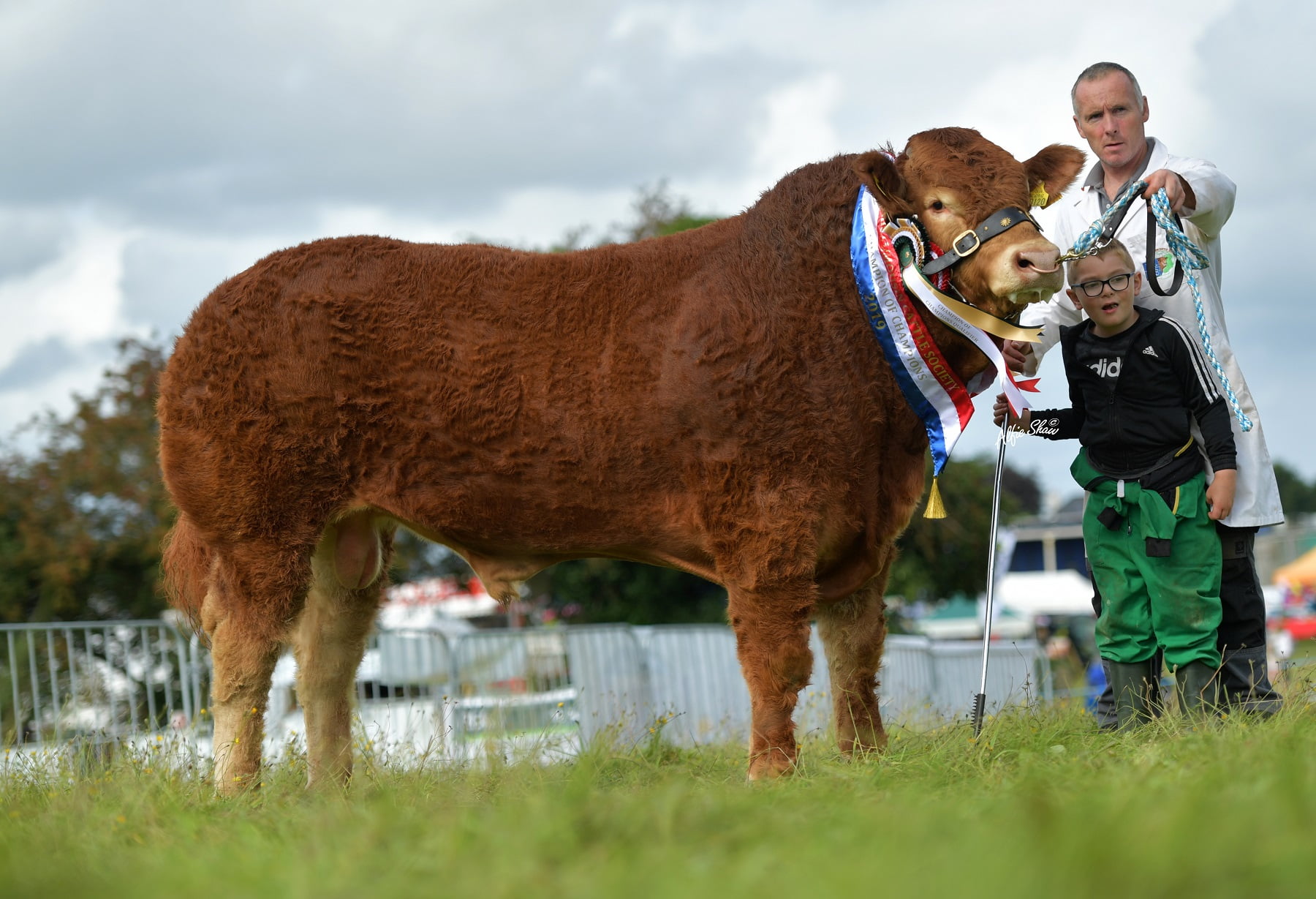 The final of “The Champion of Champions – male and female of the year 2019” took place the the Royal Meath Show, Trim, Co. Meath on 1st September 2019. This year cattle in the competition were pre-qualified from 14 shows held in the following locations:

There are substantial monetary prizes for each section with the Overall Champion of Champions winning €500.

In the past the Champion of Champions was chosen on awarded at a number of pre-selected shows.

Judging the competition was Mr. Jim Quail, Banbridge, Co. Down. Jim runs the Lynderg pedigree herd. Jim had a tough task with exceptional cattle in all three categories. Rhyne Noah from Mark Hagan was awarded the Male of the Year, Foxhillfarm Naughtybutnice took the Senior Female of the year title. The Junior Female of the year was awarded to Whitehall Noelle Et – this will add to her  Overall champion award which she won at the National show. Jim choose Mark Hagan’s 16 month old bull Rhyne Noah as this years Champion of Champions.

Mark Hagan farms in Killoe, Co. Longford. Noah is a son of Wilodge Joskins and the Festin dam Clonadrum Urselle Et. Noah was Reserve Senior male champion at the 30th National show held in Tullamore in August. Congratulations to the Hagan Family on this outstanding achievement.

Male of the year

Senior Female of the year 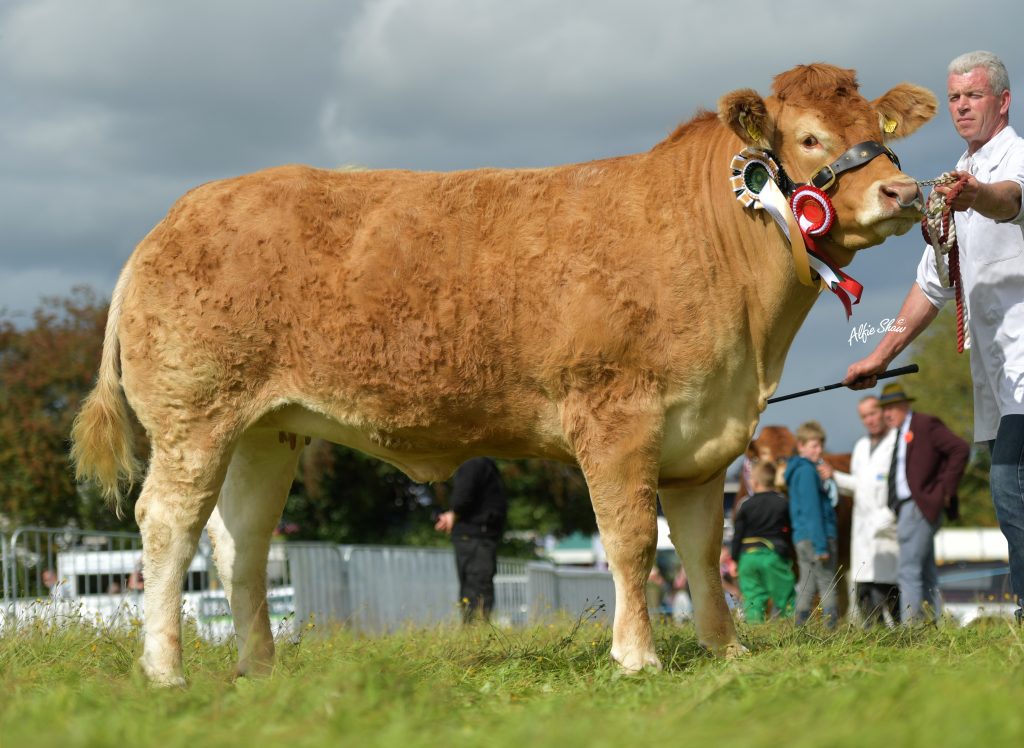 Junior Female of the Year 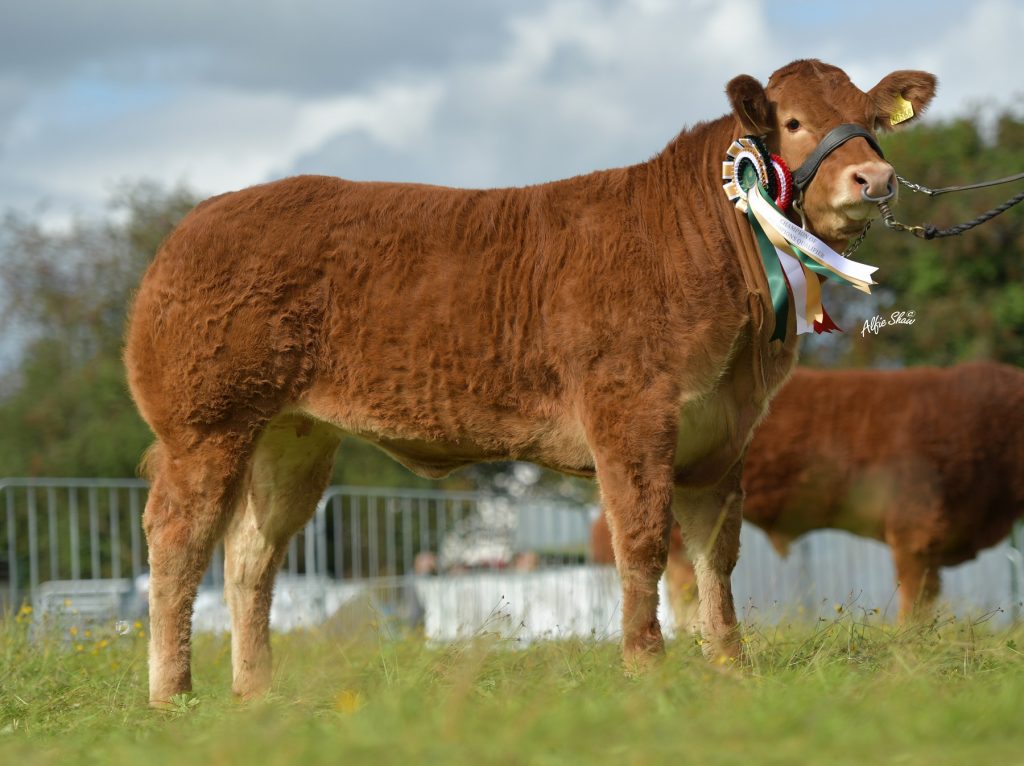 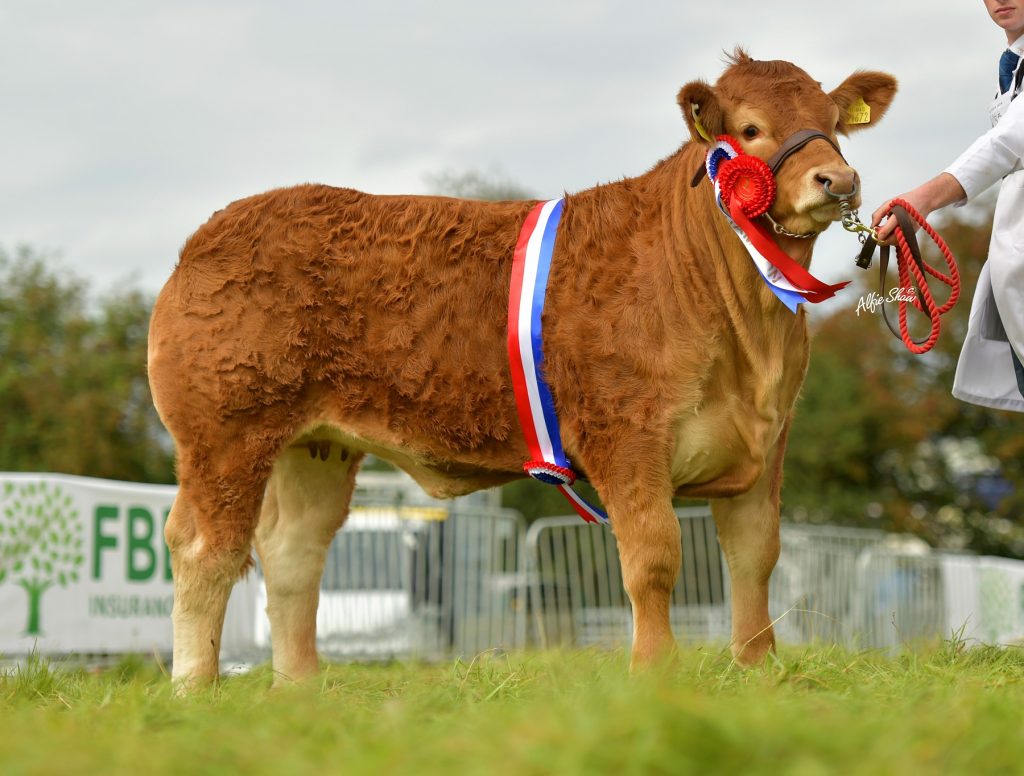 Congratulations and well done to all exhibitors.